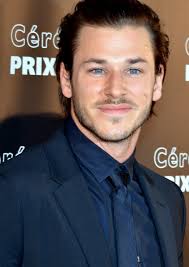 One theme I have been highlighting is the value that exists in the developed European corporate sector which of course gets ignored as fears of a crisis escalate. Chanel having the ability to get Martin Scorsese to direct an advertisement with French actor, Gaspard Ulliel, with vintage Rolling Stones (“She Said Yeah – December’s Children (And Everybody’s) – 1965”) points to the insurmountable competitive advantages that many European brands and companies have. Chanel is a private company but there are many other listed companies through Europe with similar brand heritage, charisma, and intellectual capital. These companies are some of the best positioned in the world to participate in the growth of emerging markets – despite being listed on indicies that sport single-digit multiples such as the; CAC 40, FTSE, DAX, MIB, and others.