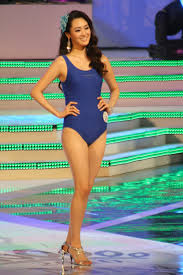 Moody’s came out today and downgraded Japan’s Sovereign Credit Rating from Aa2 to Aa3 based on the size of its deficit and large buildup of government debt. As a result of this downgrade, a number of Japanese banks and insurance companies will be downgraded by Moody’s as well. This news will make much less of a splash than the US Sovereign Credit rating cut from S&P earlier this month because Moody’s is the third of the three credit rating agencies to downgrade Japan. Moreover, the markets are largely unconcerned with this downgrade as the JGB market still has the lowest yields in the world at 1.01% for 10-YR borrowing rates.

Really what the market is saying, is that despite Japan’s large accumulation of debt, there is no visibility for Japanese inflation (or high growth) on a multi-year horizon so the debt is expected to be paid pack at a relatively low cost. I caution against too much complacency with Japan and see the JGB market as perhaps one of the biggest bubbles in the world. Moreover, should Japan’s credit rating have ever been rated above the US? The answer is no. There are no countries, not Japan, not France, not Germany, not even Switzerland, that deserve a higher Sovereign Credit Rating than the US. After all, the US has the world’s reserve currency, and the world’s most powerful military by a large factor.

Japan’s debt load is sustainable, even at 220% of GDP, so long as borrowing costs remain at 1%. There is potential for a vicious circle if borrowing costs ever rise meaningfully. This is a low probability event though because the majority of Japanese debt is held by Japanese households (not foreign investors).

Moody’s Reports on the downgrade

For perspective, here is how Japan’s debt has increased over the past 15-years. At some point there will be substantial declines in the value of the yen. 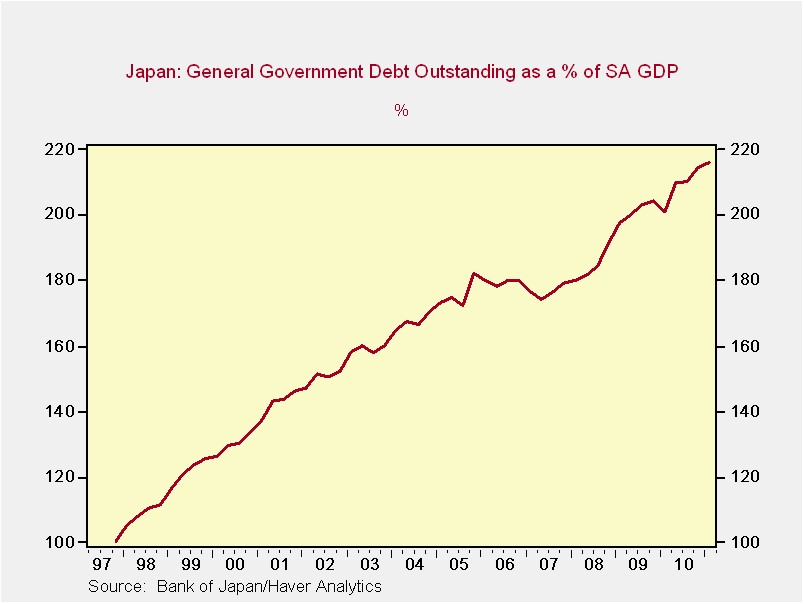