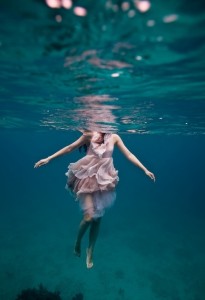 After a one year hiatus (CJF writing hiatus), the US equity market remains resilient, hovering around 2,100, in a historically tight range for the past 9-months. The 20-day, 50-day, 100-day, and now 200-day, moving averages are converging, because again, the market is flat. A few observations to re-engage investment dialogue on this blog…

At risk of a truism, sideways markets always resolve in one of two ways: a breakout to the upside or downside. CJF points this out because investors should not be lulled by extreme sideways action, nor should investors underestimate the possibility of a significant move in either direction. The current sideways market is manic, with a rotating focus on different exogenous factors, some of which have an inflated perception of ultimate impact. Market negatives and positives are in an extended tug-a-war, but as always, one side will ultimately win. CJF will focus on macro/market debates germane to catching the next significant move in the market.

*the negative case consists of (in CJF’s order of importance):

b) loss of credibility for the Euro, the world’s second most important currency

zzz) higher interest rates – there are d-through-zz reasons for the bull market to end before higher rates, CJF doesn’t believe this will be the culprit – the world is too weak.

*positive case (in order of importance):

a) S&P 500 consisting of the best companies in the world, by a wide, and even growing margin (more posts on this to come).

In this go-around CJF will attempt to meet a goal of providing regular content, on a reasonably frequent basis. Thanks to all the supporting readers who provided encouragement to get going again.