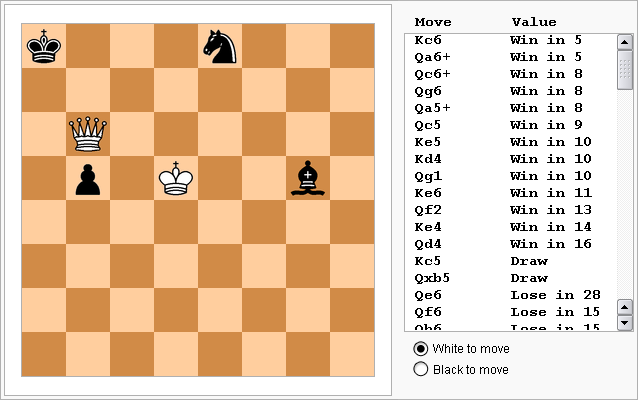 IBM posted a solid third quarter result that exhibited 16% earnings per share growth and enabled the company to slightly raise full year guidance (from $13.25 to $13.35). IBM has been beating quarterly consensus results by some 2-4% in consistent fashion. The 1.8% beat for the third quarter is likely causing most of the sell-off in the after-market (shares down 4.5% from yesterday’s close). I watch IBM closely because its tentacles stretch deeply into the global economy and the stock is one of the largest weights in the Dow Jones, a price weighted index.

In addition to the strong sales, IBM expanded gross margins by 150 basis points and invested part of these gains in SG&A so that operating margins expanded but by a lesser amount. IBM has a debt-to-capital ratio of 28% which fosters financial flexibility which the company took advantage of through buying back shares. Year-to-date, Big Blue has spent $11.5B on share buyback, purchasing 69M shares (average price of $166.67 – in the money). Capital allocation is sustainable because trailing free cash flow reached $16B and should be expected to grow going forward. Dividends amount to a little over $3B which leaves about $12-$13B to buy back stock each year. For the third quarter, the share count is down 5.3%. The tax rate was also up 60 bps relative to a quarter ago so there were no issues in terms of quality for IBM’s report.

IBM holds a premium valuation for the large cap tech peer group. The valuation has persisted for a couple of years during a very strong bull market in the share price (IBM is $178 pre-market vs. $122 two-years ago). In order to turn bearish on the shares, one would need to see the stock multiple compress from 12x to 10x-11x. So while IBM isn’t particularly cheap relative to Apple, Microsoft, or Intel, the company has transitioned the business model successfully – from being PC and hardware centric to focusing on services and software. The balance sheet and financial condition is strong which enables IBM to allocate capital towards acquisitions and buybacks /dividends for share holders. The multiple isn’t particularly high for a company of this quality. 2012 EPS of $15 should be achievable given a simple continuation of the current business environment (which isn’t great). At $178 the shares are now sub 12-x forward earnings which has been a solid entry point the past couple of years.