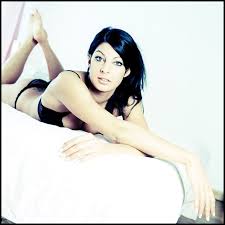 Rumors are swirling that France is about to be downgraded by Standard & Poor’s. We do not believe France should be downgraded, unless every nation that is rated “AAA” changed to “AA” on Standard & Poor’s definition of “AA”. No country should have a higher sovereign credit rating than the US. No other nation has the world’s reserve currency or largest military – therefore they are riskier. If the market sells off on any news related to France, it’s an opportunity to buy.

Italian Government bond are 5.10% (down sharply from last week)

Spanish Government bonds are 5.01% (down sharply from last week)

What the S&P says about any other countries in the world really doesn’t matter in our view. The entire credit rating process of a sovereign nation has become farcical given the current rating on the US.