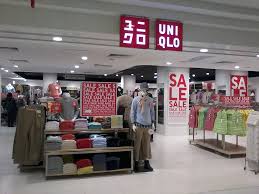 Uniqlo is the main global brand produced and designed by Japanese parent company Fast Retailing (9983.JP). Uniqlo is an older brand with a domestic focus on market share in Japan. The company has done a great job of growing as a Japanese specialty retailer with its compartmentalized presentations and spartan, clean, and colorful styles. The clothes come across as very neat, sharp and essentially Japanese. Over the past month, Uniqlo initiated a major marketing campaign in New York City to build brand and flagship store awareness. The advertising has been all over the subway, grand central, bus stops, and taxis.

The New York City flagship opening is on 5th avenue and 34th street. The store just opened on Friday and has some massive sales through the end of the month. Denim is being priced at $9.90 while supplies last. There are 5 additional stores which are being planned for opening in New York City over the next 12-months. In addition, it is being reported that the company is considering a store opening plan of another 20 stores in the metro New York area. Uniqlo is moving in to snatch an opportunity where other global apparel retailers such as Esprit (330.hk), Benetton Group (BEN.IM), and French Connection (FCCN.LN) have largely failed. Esprit attempted almost the exact same strategy to open a cluster of stores in New York City and another 15 or so in suburban New York malls about ten years ago. The strategy failed and just this year, Esprit announced store closures in the US. While some global apparel brands failed here in the US others have achieved astonishing success such as H&M and Zara. With the size of the American prize so large, Uniqlo has the correct strategy to monetize the value of a potentially global brand and I give them decent chances of success.

Apart from the international stores in New York, uniqlo does have a decent size business in Asia Ex-Japan. Stores have been opened in China, Taiwan, Hong Kong, and Korea and have tremendous momentum. If Uniqlo can be successful across Asia and the US the brand will have the potential to expand to every country in the world over the next decade and be a true global growth stock. Japan has a number of strong domestic brands that have very high quality products that seem to never get the global market share they deserve. With the domestic Japanese economy continuing to stagnate look for more attempts of global expansion from Japanese domestic leaders. Some Japanese consumer companies with very strong domestic brands and products that seem dramatically underpenetrated outside Japan are the following:

While Uniqlo has a unique position within specialty apparel, with relevant fashion differentiation, and serves an attractive niche of younger customers with favorable demographics, I would steer clear of the stock (9983.JP). The operating profits are simply too geared towards Japan at this point with close to 90% of operating profits being domestically driven. Unfortunately, Japanese same store sales were running negative 10% in September and the operating margins in Japan pulled back sharply. While the non-Japan sales are growing, and margins expanding, it looks too early in the investment process. The valuation of the shares at close to 20x current year earnings already prices in a fair amount of global success. The expansion doesn’t come without risks and I would prefer to invest in other apparel retailers where the business is more developed overseas and international results already moving the needle. Other stocks in the space which look to have more near-term upside are:

Uniqlo is worth keeping an eye on over the next couple of years as they make a big push in the US and Asia. Except for the most long-term of investors who truly believe in the Uniqlo brand I would avoid owning the stock right now. 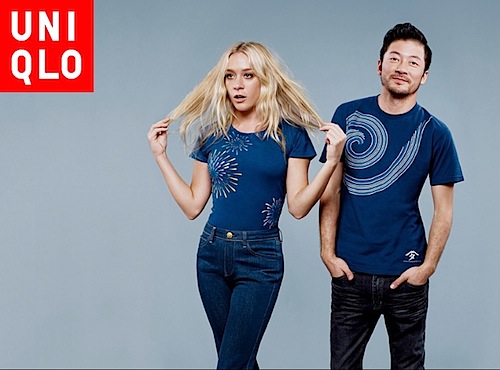 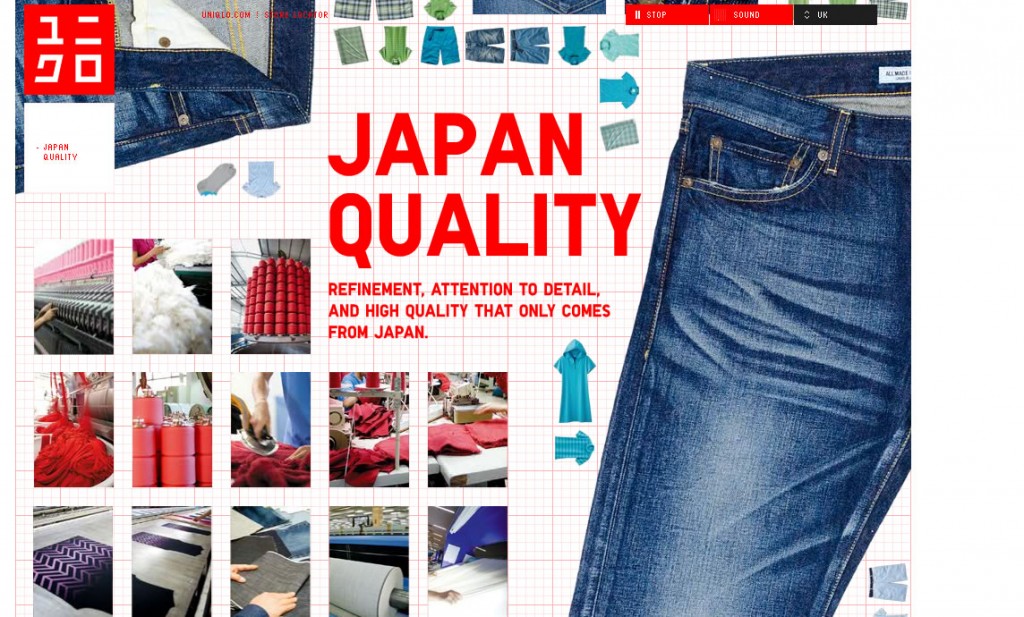